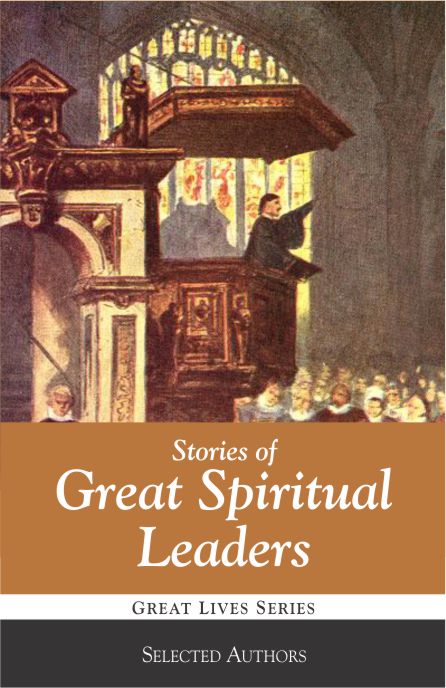 I suspect most of you will save this book for high schoolers and older. At first, I had planned on just included stories of men of faith. But as I searched for their stories, I bumped into a wonderful book that changed my mind: What If You Had Been Born in Another Faith by Marcus Bach (1961 - not in copyright). I found him to be sincere and without an agenda as he tries to help us understand the heart and spirit of most of the world's major religions. I ended up using most of his chapters and supplementing them with simple stories of the religious figures who were instrumental in establishing each religion -- if there was one, and if I could find a story. I came to the same conclusion that he did -- the closer you come to the heart of each religion, the more you realize we have more in common than you may think. And it's all good. To me, it manifests that there is a Heavenly Father who loves all His children and has imparted truths throughout the ages according to our capacity to receive them. If we each lived the spirit of our faiths -- not the form only -- and allowed each man to worship according to the dictates of his/her own conscience, our world would be a much happier place. I included these wise words of Albert Schweitzer on the back of the book: "Impart as much of your faith as you can to those who walk the road of life with you, and accept as something precious that which comes back to you from them."