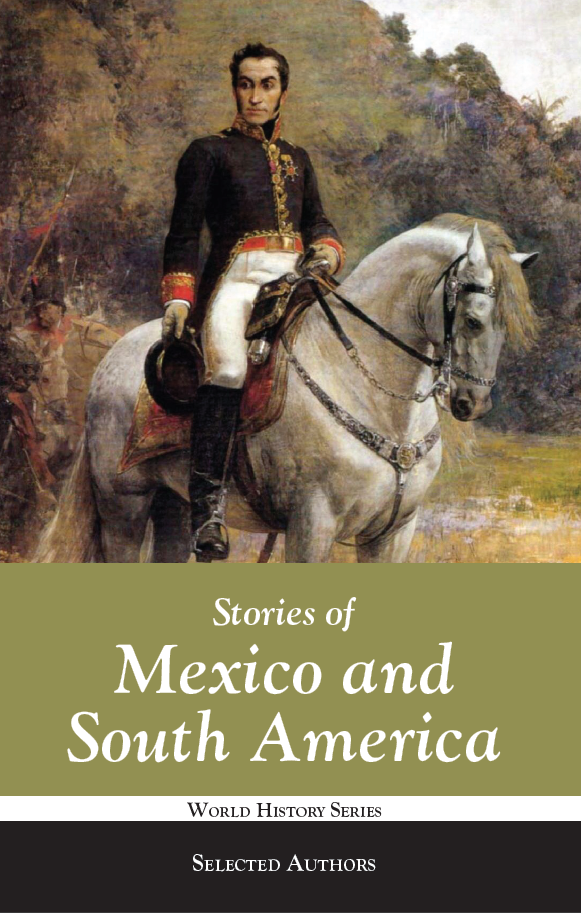 I couldn't find a good introductory narrative to the story of Mexico for children, so I chose to focus on one of the more well-known events -- the conquest of Mexico by Cortez. I chose Mara Pratt's re-telling. You may recognize her name from the American History Stories which is one of the bonus books. She was a popular children's writer in her day. Of course, you'll want to read several accounts for the most accurate unfolding of the events, but this enables a child to begin picturing how it may have happened.

There is no single story of South America because South America is made up of many nations, some settled by the Spanish, others by the Portuguese, and even the French. Contained within their stories are more struggles for freedom from which emerge many heroes. It is the stories of the freedom loving heroes that I chose to focus on in the second half of the book. I also included another Mara Pratt book, this time offering her version of Pizarro's conquering of the Incas in Peru.