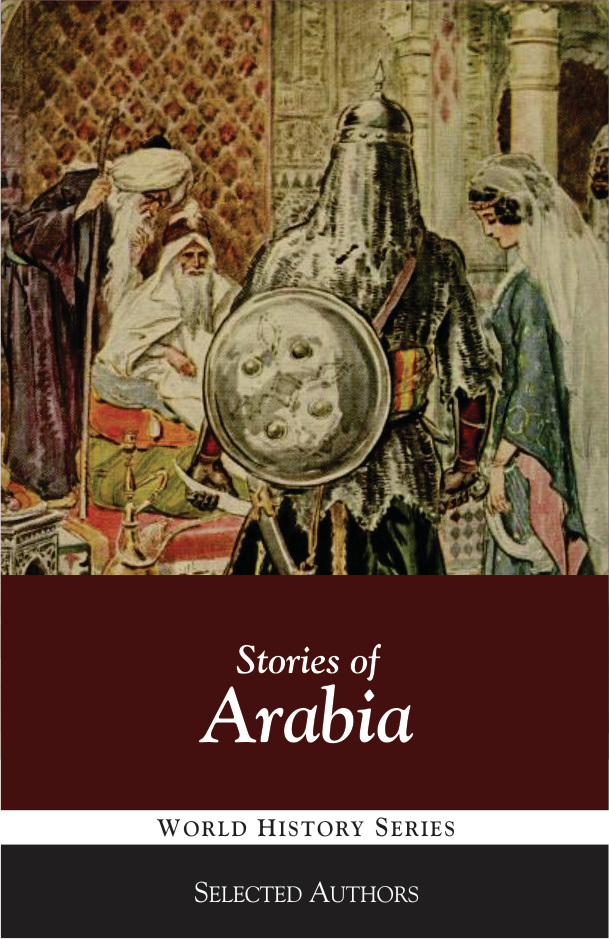 As you can well expect, there weren't a lot of books about Arabia and lslam to choose from that were written a hundred years ago for children. So I tried to offer you the best that I could find that will give a sense of the history. If I were to suggest an appropriate age to read this volume, I would say a child should be at least 12 and have some background understanding.

I opened the book with an introduction to the Muslim prophet, Mohammed and the beginning of lslam. It is written to the school boys of England in 1916. The writer wrote, "It has been strange indeed to revise this book in barracks, amid efforts to fire big guns possibly against the Turks. And yet this necessity which lies upon us Englishmen only emphasizes afresh the importance of our trying to understand the real problem of Islam. When the war is over, Islam will remain. Whatever state of disorganization it may be in and whatever its centre, it will tower up before us gaunt and shadowed as one of the most difficult problems to civilization... We can do nothing to help Moslems, or to solve their problem, unless we know something of their story and have tried to understand the power and fascination of their rugged simple creed."

Here we are a hundred years later and how true those words are. We, too, need young people who understand 'something of their story' and who understand the power of their faith. Story weaving will be very important as there is a peaceful face of Islam in stark contrast to radical Islam so much in the news today. That is why I included several chapters from a book that highlight a golden age of Islam where so many wonderful contributions were made to the world in the arts and in the sciences. At the end of the volume, you'll find the same highlight of the Moors and their beautiful Andalusia.

Then you'll find a book about Jerusalem and the Crusades where West meets East -- Christian against Muslim. This is a book written for young people and I thought it gave a fairly good balance of both sides' view. Both sides behaved horribly at times. At other times, there were selfless and heroic acts. Again, this isn't for young children. The battles are bloody. There's much sadness. But the book ends on a note of hope -- that out of the ashes, the Hand of Providence accomplishes His work and much good emerged. The rough Crusaders of Europe were surprised at the beauty of the buildings, the refreshing fountains of water, the colorful silks. Many of them chose to stay rather than return home. And others returned home with new ways and new ideas.