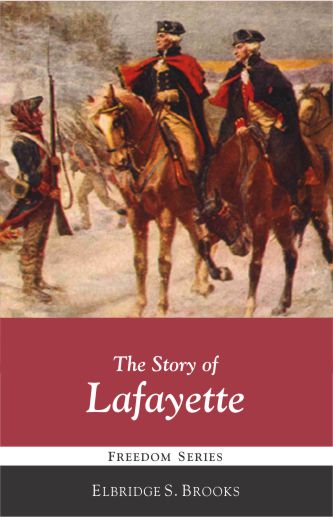 The Story of Lafayette (F5)

In the book, it says that because of what Lafayette did for America, Americans would still revere him 500 years from then. Sadly, it appears few of us know anything about him. We didn't make it 200 years. After you read this month's selection, I doubt you'll forget him. This young Frenchman's love of liberty will inspire your heart.

When Lafayette went home to France, he desired to bring the same gift of liberty to his people. You'll begin to understand the difference between the two Revolutions. It's not the Constitution that makes us free--Liberty lies in the hearts of the people. It cannot make a people free who do not understand freedom's cost. You cannot hand the gift of freedom to a people who are not prepared to receive it. The French Revolution had an entirely different outcome because the hearts of the Frenchmen were different. It's a lesson our children need to understand.

Lafayette's wife was every bit his equal. In the second part of the book, I gathered personal letters Lafayette wrote home to his wife, starting on his voyage over to America and then throughout the years of fighting. In such letters, you get a glimpse of what was going on inside of him. Was he afraid? Did he have doubts? What personal challenges was he facing? Through his letters, his personal sacrifices can touch your heart even more deeply.